We keep you informed about Invasive Alien Species in Luxembourg

The Atlas of the Mosquitoes of Luxembourg has just been published in the Ferrantia series of the National Museum of Natural History and describes 28 species (31 taxa) of culicides found in the Grand Duchy.

Mosquito-borne diseases such as chikungunya, dengue, Usutu or West Nile, have come back to the forefront in both human and animal health. To prevent outbreaks, it is necessary to acquire a solid knowledge of the mosquito fauna in the considered area. Therefore, and since the mosquito fauna of Luxembourg was only partially known, we suggested the construction of the first comprehensive mosquito diversity and distribution database for the Grand Duchy as a base for an atlas. This atlas of the mosquitoes of Luxembourg assembles a taxonomic list and species’ distribution maps. 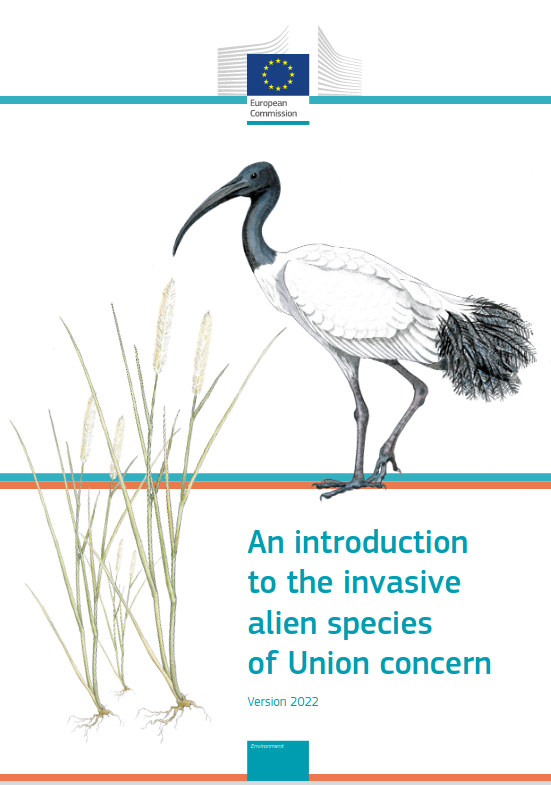 The Directorate General for Environment of the EU has published an introduction to the 88 invasive alien species of Union concern. This brochure presents, at a glance, the currently listed invasive alien species of Union concern, offering brief, non-technical and informal summaries of each of the 88 species. This includes dedicated descriptions of their main biological and ecological features, along with information on their origin, present distribution in the EU, pathways of introduction into the EU, how they threaten European native biodiversity, and which management measures are currently available to mitigate their impacts.

This publication has been produced under the supervision of IUCN within the framework of contract No. 09.0201/2021/856079/SER/ENV.D.2 “Technical and Scientific support in relation to the Implementation of Regulation 1143/2014 on Invasive Alien Species”.

The Ministry of Health informs that a population of the invasive Asian tiger mosquito Aedes albopictus has been detected at two locations in the territory of the Commune of Roeser. This first appearance of the tiger mosquito in the Grand Duchy has been confirmed by an international expert in the field. According to current information, this is a limited phenomenon. The tiger mosquito does not move very far and usually does not travel more than a hundred metres from its birthplace.

In the next few days, the Luxembourg authorities, with the support of an expert, will assess the situation, as well as set up a prevention plan and a surveillance and eradication system. The use of insecticides is currently under consideration. However, eradication would be mainly through the elimination of potential habitats. 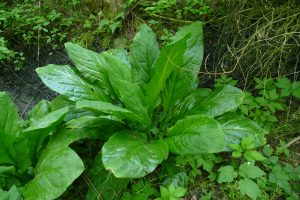 The first observation of Lysichiton americanus in Luxembourg has been documented by C. Wolff via iNaturalist on 31st May 2022 and was confirmed by M. Oly on 2nd June in the Mamer valley close to Kopstal.

In 2022, the Luxembourg Nature and Forestry Administration published a poster to help differentiate between the Asian Black Hornet (Vespa velutina nigrithorax) and the Native Hornet (Vespa crabro). 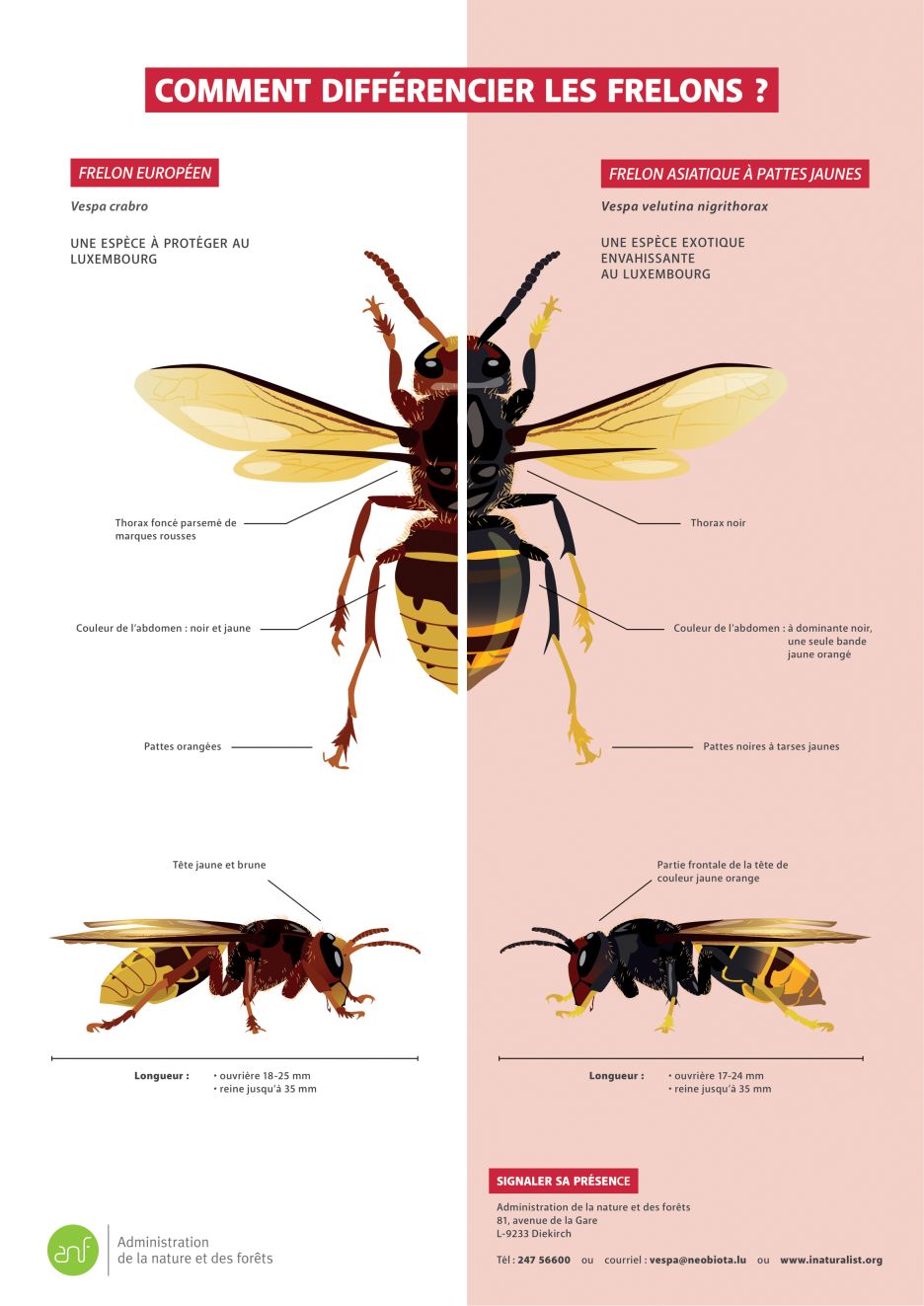 Since 2021-07-14, an alert system concerning iNaturalist neobiota observations from Luxembourg has been operational. Paul Braun, digital curator at the Luxembourg National Museum of Natural History, has implemented a Python code executed every day at 12:00 CET (= 13:00 local time) which sends an email alert message to key persons in charge of neobiota early detection and surveillance in Luxembourg. Independently from their quality grade, all observations since the day before 00:00 CET until the current day 12:00 CET are compiled and sent to , and thereafter dispatched to a selection of key persons. We chose 12:00 CET to enable a rapid response in case of observations of important species occur on the current morning. Unfortunately, the iNaturalist API does not give the option to choose precise periods for data extraction, which results in an overlap of the periods covered by the alert messages.

If interested, other member states of the European Union are welcome to obtain the code in order to set up a similar alert system for their country. The contact email address is .

Recommendations to iNaturalist: it would be useful to implement the following in future versions of the API:

Example of an iNaturalist alert message

9 neobiota species occurrence records have been updated or added in the Neobiota Luxembourg project on iNaturalist.LU since: 2021-07-25

Please help validate neobiota species observations on iNaturalist.LU here.
The Neobiota Luxembourg project on iNaturalist.LU can be found here.
The data in this mail was obtained at 13h00 2021-07-26 using the following iNaturalist API link:
https://api.inaturalist.org/v1/observations?project_id=17708&updated_since=2021-07-25&per_page=100&order=desc&order_by=observed_on

An alert system for neobiota observations recorded in the national database on natural heritage Recorder-Lux has been operational since 2019. It triggers an alarm message as soon as an observation is entered in data.mnhn.lu or uploaded to the Recorder-Lux database. It was implemented by Armand Turpel.

Example of a Recorder-Lux alert message

Here are your latest messages from MNHN Indicia Warehouse

Thus, most neobiota observations from Luxembourg will trigger an alarm in a timely manner. However, a small gap remains: the observations of invasive alien bird species via the database of the Centrale Ornithologique du Luxembourg (COL) do not yet trigger an alarm in a timely manner. This currently concerns the following 4 bird species: Mandarin duck (Aix galericulata), Egyptian goose (Alopochen aegyptiaca), Canada goose (Branta canadensis) and Rose-ringed parakeet (Psittacula krameri).

On Sunday 13 June 2021, a citizen of Rumelange discovered an initial nest of an Asian black hornet (Vespa velutina nigrithorax) and reported it to the Natural History Museum. The initial nests of the native Eurasian hornet (Vespa crabro) look very similar. 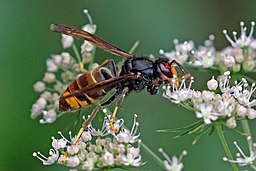 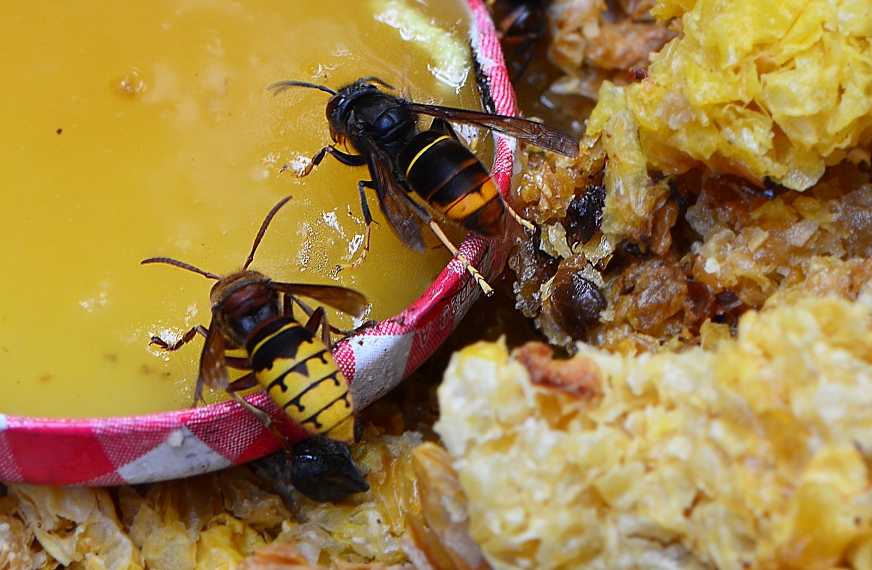 At the beginning of September 2020, freshwater jellyfish were spotted in the Upper Sûre Lake. Photographs of this jellyfish were sent by divers from the CGDIS Frogmen Group to the Water Management Administration (AGE) and the Nature and Forestry Administration (ANF). This observation made it possible to confirm the presence of the Craspedacusta sowerbii jellyfish in the Upper Sûre Lake. 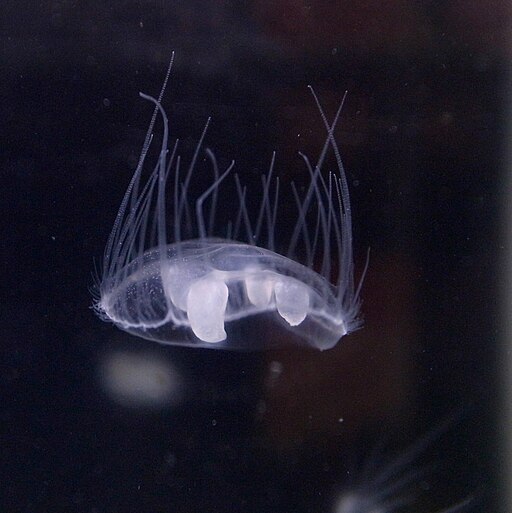 It is true that the term “jellyfish” is reminiscent of marine species with a stinging nature, which can trigger painful skin reactions, similar to a burn, on direct contact with the animal. The freshwater jellyfish, on the other hand, is a harmless relative. Although it belongs to the group of cnidarians, it is completely harmless to humans.

Originally from Asia, the freshwater jellyfish has spread to other parts of the world mainly due to the introduction of aquatic plants and fish. This invasive alien species is no larger than 25 mm in diameter and prefers calm, stagnant waters that warm up considerably in summer.

As this jellyfish requires temperatures often above 20°C over a long period of time, its appearance takes place from July to October with a peak observed from the end of August to the beginning of September.

It should also be noted that these jellyfish prefer clean water. In the evening, they often come to the surface of the water and can be observed there. They can also be admired when diving at greater depths during the day. These jellyfish have also been reported in other surrounding areas. It is very likely that their proliferation will continue as the climate warms.

If you spot any jellyfish, you can report them at the following address: .

In 1974, the polyp of Craspedacusta sowerbii had already been discovered in Luxembourg by biologist Jacques Dahm, in the river Sûre near Wasserbillig (Dahm 1974):

In early spring 2020 the Department for the Environment of the Luxembourg Ministry for environment, climate and sustainable development edited leaflets in German and French about Fallopia japonica and Impatiens glandulifera, in co-operation with the National Museum of Natural History and efor-ersa ingénieurs-conseils. They can be downloaded here in PDF format (~ 4 MB each).

More information on → Japanese knotweed and → Himalayan balsam in Luxembourg.