→ Report Aedes albopictus to the National Museum of Natural History.

Aedes albopictus (Skuse, 1895) is a mosquito native to the tropical and subtropical areas of Southeast Asia; however, in the past few decades, this species has spread to many countries through the transport of goods and international travel. It is characterized by the white bands on its legs and body.

This mosquito has become a significant pest in many communities because it closely associates with humans (rather than living in wetlands), and typically flies and feeds in the daytime in addition to at dusk and dawn. The insect is called a tiger mosquito for its striped appearance, which resembles that of the tiger. Ae. albopictus is an epidemiologically important vector for the transmission of many viral pathogens, including the yellow fever virus, dengue fever, and Chikungunya fever, as well as several filarial nematodes such as Dirofilaria immitis. Aedes albopictus is capable of hosting the Zika virus and is considered a potential vector for Zika transmission among humans (Wikipedia contributors 2020). 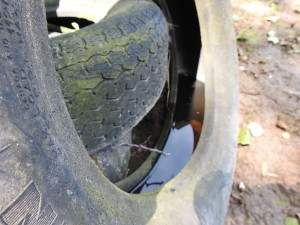 The Asian tiger mosquito is spread via the international tyre trade (due to the rainwater retained in the tires when stored outside).

Please refer to the Internet page https://mosquitoes.lu/dealing-with-mosquitoes/ for detailed information in 5 languages (

) on how to deal with mosquitoes near your home.

There is no documented occurrence of Aedes albopictus (Skuse, 1895) in Luxembourg yet (MNHNL, iNaturalist & GBIF 2020). The species has established itself near Heidelberg (Germany), Limburg (Netherlands), Strasbourg and Reims (France), less than 200 km from Luxembourg. An egg clutch was observed in August 2018 on a motorway rest area near Arlon (Belgium) and we estimate that the species could arrive in Luxembourg around 2019-2020. 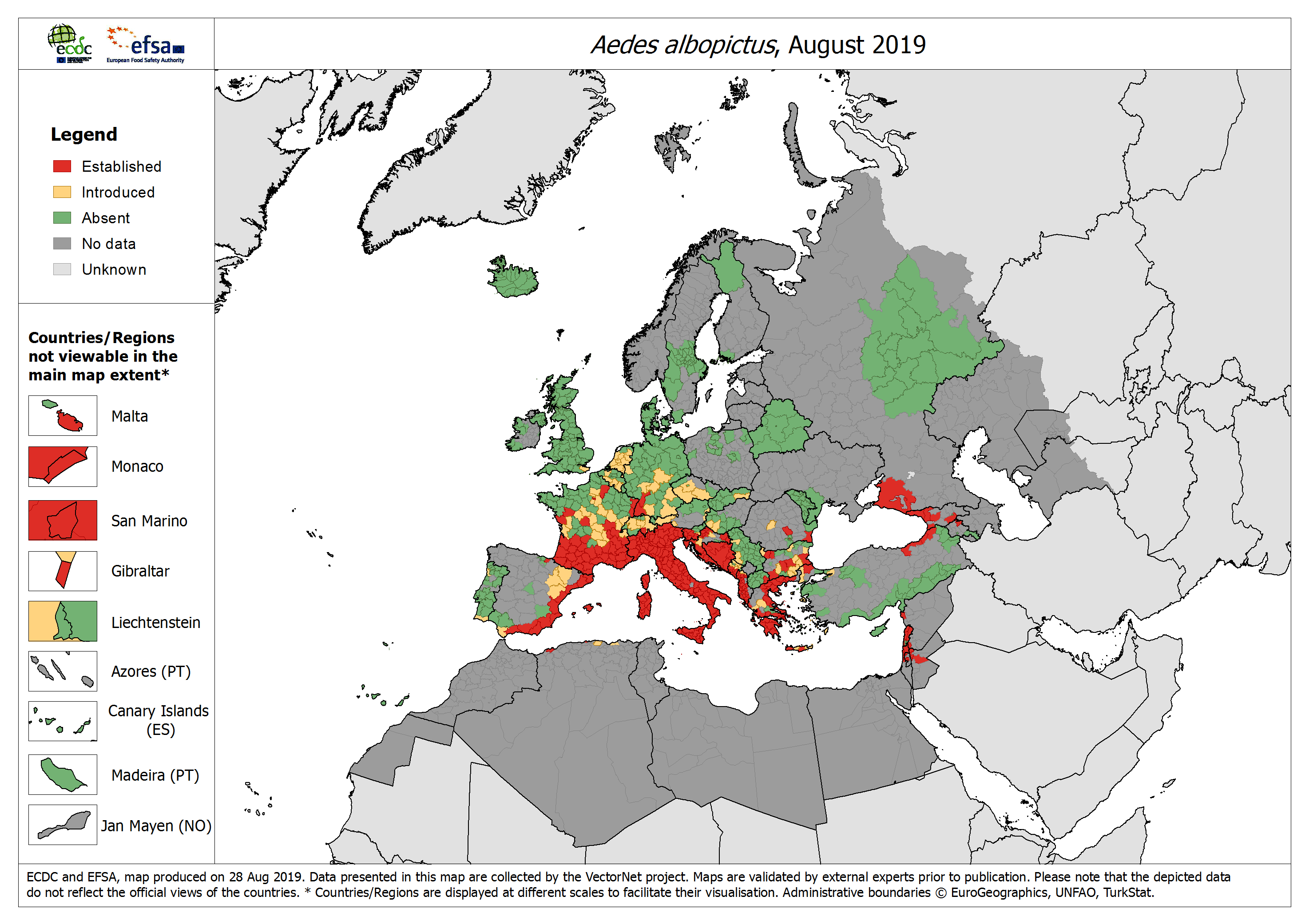 The map shows the current known distribution of Aedes albopictus in Europe at at ‘regional’ administrative level (NUTS3), as of August 2019 (ECDC & EFSA, 2019).

In 2016, the National Natural History Museum carried out a survey on mosquito species in Luxembourg. In July and August, ten mosquito traps were installed in different locations throughout the country. The BG-Sentinel 2 traps from the company Biogents were run for 24 hours once every week until the end of October. The catch was preserved in deep freezers and transferred to the Museum for identification.

In June 2017, the catch was identified with mosquito specialist Dr. Francis Schaffner from the University of Zurich. No invasive species were found among the caught specimens.

A public petition (n°1071) for a public health policy that effectively combats the implantation of tiger mosquitoes, vectors of diseases, in Luxembourg, was introduced on 10th July 2018 and was open for signatures until 19th September 2018 (Sarno Bomfim 2018). 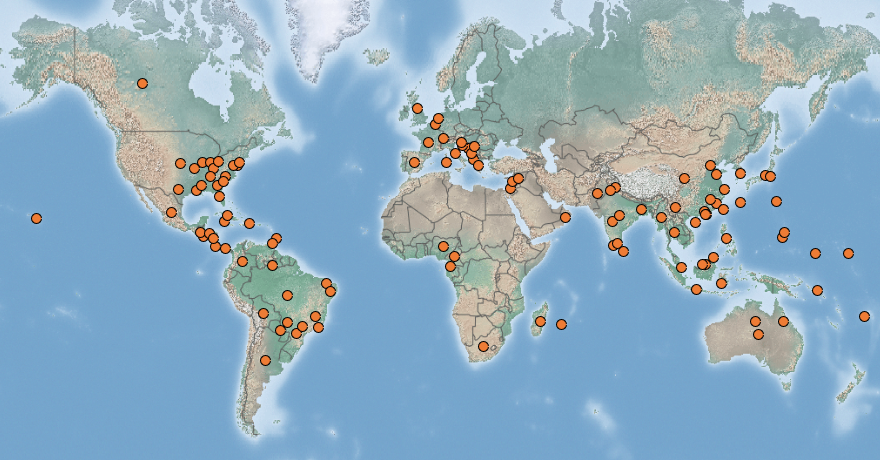